The Proof of Concept Paradox

If you’re regularly involved in the entrepreneurial and early-stage business community, you’ll have heard the phrase “proof of concept” (PoC) many times.

PoC is an important investment gateway, with larger sums of capital available – from a wider range of investors – once it has been achieved.

Entrepreneurs, correspondingly, are keen to demonstrate (or at least, claim) PoC as soon as they can – both for the self-validation as well as access to money. But what investors mean by PoC might be quite different with much higher hurdles than entrepreneurs anticipate.

As we will discuss in this week’s SPT, this creates an interesting dilemma. What exactly does each of these groups mean by PoC? How can we resolve these differences so that early-stage companies can unlock capital from investors to further commercialize their new technology or service?

WHAT ARE WE TRYING TO PROVE?

What do we mean by a “concept”?

The word has a very broad definition. Derived from the Latin, conceptum, meaning “something conceived”, it means an idea, a plan, or an invention.

In our context, we should be more specific. Concept means an idea for a new product or business.

Whether or not that idea constitutes an “invention” is another story, and largely irrelevant. Even if the idea is deemed to be an invention, it’s still only a concept. To become a product or business, it must be prototyped, produced, and commercialized.

Many ideas are not much more than the proverbial sketch on a napkin (or the back of an envelope). Those sketches are sufficient to explain how the concept might work but require significant refinement before a viable product is made.

Early on, ideas lend themselves to analytical demonstration. This proves that they can work, at least in theory.

What most investors are looking for, however, is a “real space” demonstration that the idea performs as claimed. 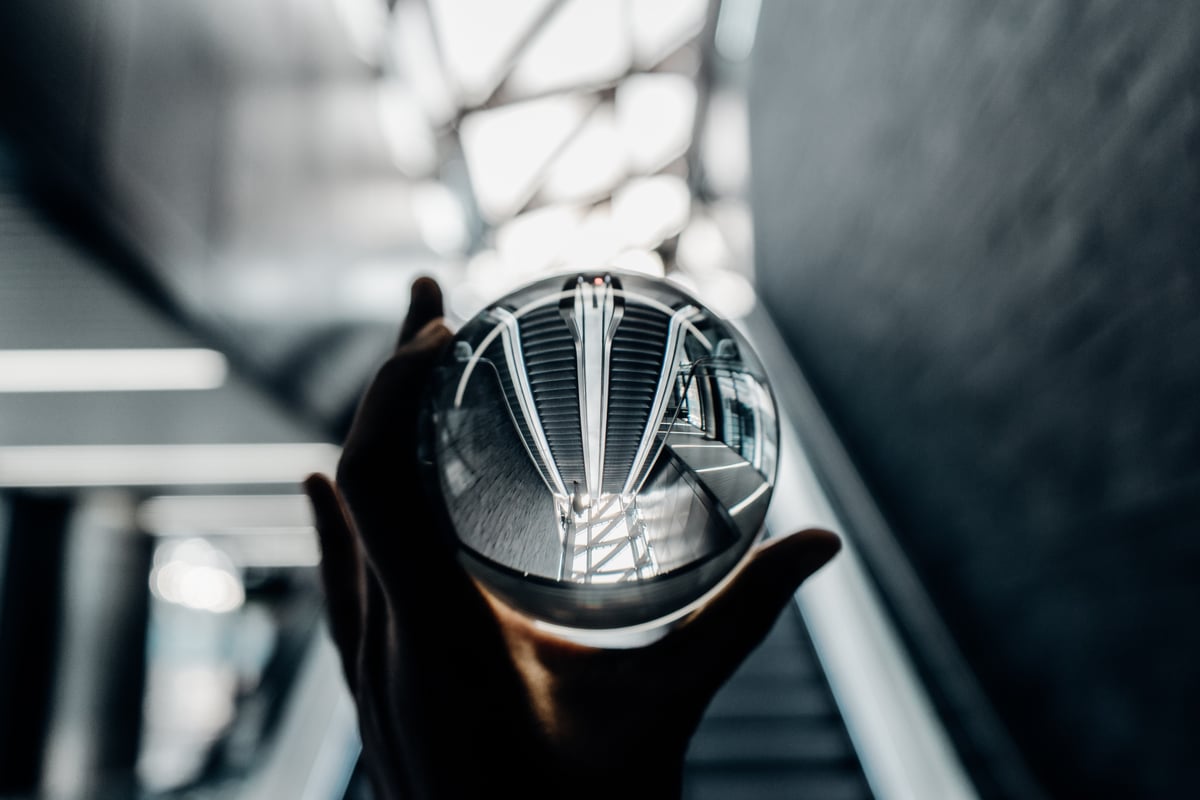 THE EYE OF THE BEHOLDER

Which brings us to the second question: what do we mean by “proof”?

Like most things of beauty, it lies in the eye of the beholder.

According to the dictionary, proof means “evidence or argument establishing or helping to establish a fact or the truth of a statement.”

“Helping to establish” sounds frightfully subjective to me.

The viability of a business idea depends on a multitude of factors – many of which are constantly changing. There’s seldom irrefutable evidence that a concept will succeed.

What constitutes proof depends on who is asking for it, as well as the type of concept that’s being proven.

For example, someone with a hardware idea might perform industry-standard tests to compare the performance of her concept with established products and benchmarks. If the tests confirm superior performance, her technical concept is proven.

However, whether that performance will translate into a viable business opportunity is another question.

Similarly, a piece of software or an algorithm might be demonstrated using historical data. Such concepts are often validated using blind tests where some of the data is held back while the software is trained, then used to assess how reliably it produces an answer.

Once again, demonstrating a reliable algorithm isn’t necessarily enough to ensure a successful product or business.

Both examples illustrate the need for multiple levels of validation to satisfy the burden of proof that’s necessary to pass the PoC milestone.

Proof of a business concept requires much more than persuading someone that a back-of-the-napkin idea is legit.

Critically, it can be difficult to complete some or all of these steps without funding.

Producing a working prototype is becoming easier – especially in the software domain and where a physical product can be manufactured using 3D printing.

Nevertheless, in many cases, hundreds of man hours of development and thousands of dollars of manufacturing are required to produce the first working article.

It is in these sorts of cases that high-potential ideas fall into what early-stage practitioners call “the valley of death”.

The venture simply runs out of money before it can deliver the burden of proof that later-stage investors (with pockets deep enough to write the big check that’s needed) expect before they will sign on. There are three keys to resolving the PoC paradox – or, at least, minimizing the number of ventures that fall foul of its trickery:

We can’t completely resolve the dilemma faced by entrepreneurs with an expensive-to-prove concept who are locked out from capital because they can’t demonstrate proof of concept soon enough. However, following these three steps should help to close the gap and prevent some ventures from ending up in the valley of death.

Photo by Nigel Tadyanehondo on Unsplash
Photo by travelnow.or.crylater on Unsplash

The Entrepreneur's New Clothes (Or, Different Types of Investor)
Getting Past Fire Drills to Grow Your Company
From Blind Eye to Watchful Eyes Everywhere: Social License To Operate