When Matt and I set out to merge our existing consultancies and operate as one company (Strategic Piece), we had several conversations about how we wanted to differentiate ourselves from other service providers - whether they be startup advisors or marketing agencies. We offer a unique combination of services that we believe startups, early-stage, and growth-stage companies need and value.

We also believe that we shouldn't advise a company to do anything that we wouldn't be prepared to do ourselves.

One thing that we recommend for many of our companies, who usually don't yet have a Board of Directors, is that they form a Board of Advisors. So, we have done the same thing by creating our Strategic Piece Keepers group.

We've assembled a group of current and former entrepreneurs, startup mentors and advisors, and investors who provide us with a valuable sounding board about our strategic plans.

We are honored to have the support (and time) of these individuals, and we want you to get to know them as well. 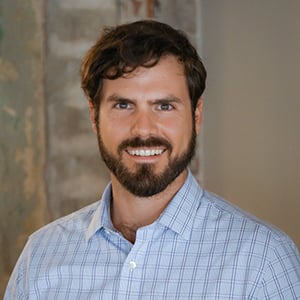 Mark is fortunate to have built his career in parallel to the modern shale boom. He enjoys building with a great team and is a successful entrepreneur after exiting his first startup to Enverus. A passionate dreamer, he has loved experimenting with how to unite computational power with a clean platform to unlock value and optimize investment decisions. He would spend every day in a conference room brainstorming and loves databases. Generally over-eager, all his jackets are just a little tighter to help him remember not to raise his hand every time. Mark has worked assets in every shale basin first with Plains Exploration in Houston and then with Atinum Energy Investments and Castleton Commodities. He is a lifelong entrepreneur and loves all aspects of the oil patch. 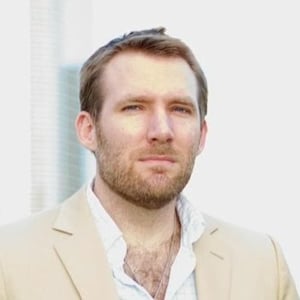 After a short career in the corporate world, Kenley very quickly found his way to the startup community and has spent the past 10 years starting companies. He has started two companies in the oil and gas data market, grown them to revenue or cash flow positive, and has exited both. His passion is finding a problem to solve, solving it, and then seeing the value that creates for customers (as well as mountain biking and cooking ribs). 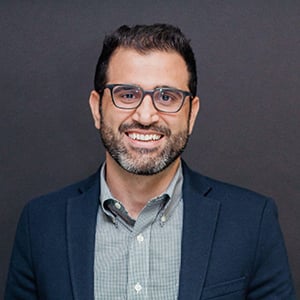 Moji is the co-founder and CEO at Cemvita Factory, a biotech startup on a mission to create a carbon-negative future by transforming CO2 into valuable products. He is a multidisciplinary entrepreneur and engineer who helps ideate, develop, and commercialize groundbreaking technology. He has a proven track record of taking ideas to market, both at big companies and startups. Moji's experiences range from developing advanced deep water drilling methods to nature-inspired technologies with applications in energy, mining, and aerospace industries. Moji holds BS and MS degrees in drilling and petroleum engineering, respectively. 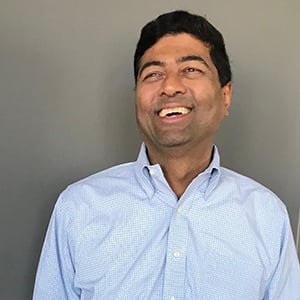 Durg Kumar is General Partner of Knightsgate Ventures, a Houston and New York City based Venture Capital firm providing the intellectual and financial capital for exceptional early stage technology and software startups that are disrupting markets in a socially responsible manner. At the end of 2019, Knightsgate Ventures Fund I had invested in 6 startups, 2 in functional areas (Supply Chain, HR/Recruiting) and 4 in specific Industries (Insurance, Shipping, Baby Goods, and Student Loans).

Prior to Knightsgate Ventures, Durg worked in Corporate Finance and Manufacturing across multiple, multinational industries including Oil and Gas, Automotive, Electronics, and Consumer Goods. His last role was CFO of a Private Equity backed Oil and Gas Technology/Manufacturing company.

Durg earned an MBA in Finance and a BBA in Supply Chain Management, both degrees from the University of Houston, C.T. Bauer College of Business. 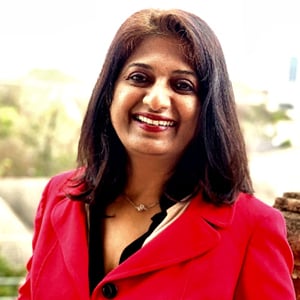 As business leader with a passion for technology, Sujatha started her consulting practice, Ayatis, to help industrial companies evolve their business, operations and culture through better adoption of digital technologies. Sujatha started her career as a technologist and has led IT organizations at Fortune 500 and Mid-Market companies. She then moved on to take senior business leadership roles at Orano (subsidiary of Areva), Matrikon, and Honeywell. At these companies, she helped their large clients in the Oil and Gas, Nuclear, Petrochemicals and Mining industries drive operational excellence along their value chain by leveraging technology. In her consulting role, she advises clients on digital strategy, integrated operations, and technology adoption. She is also the technology Partner at Knightsgate Ventures, a Houston based Venture Capital fund investing in early stage technology startups.  Additionally, she serves on the board of Perceptron (PRCP). 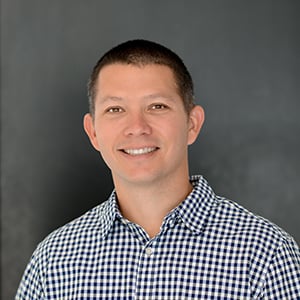 Mike started his legal career in 2005 as an Associate in the Corporate & Securities Practice Group of Thompson & Knight LLP. After leaving Thompson & Knight, Mike worked in various in-house roles of increasing responsibility with Toshiba and Hewlett-Packard Enterprise, expanding his experience in a variety of industries, including; renewable energy, oil and gas, manufacturing and power generation, among others. Mike is currently Managing Legal Counsel, Americas, for the Hempel Group, a global provider of protective, marine and decorative coatings products.

In 2009, Mike founded Nighthawk Machinery, a manufacturer and distributor of solid tires and rubber tracks for the construction industry, which was acquired by a competitor in 2018. Since 2018, Mike has invested in several start-ups and early stage companies and has been active as an advisor in various legal and non-legal capacities. In addition to his role with Hempel, Mike is Of Counsel with Johnsen Law, a boutique business law firm, where he uses his unique skill set to advise a select handful of start-ups and early stage companies from the idea stage through scale-up.

Mike is a graduate of Texas A&M University and Duke University School of Law. 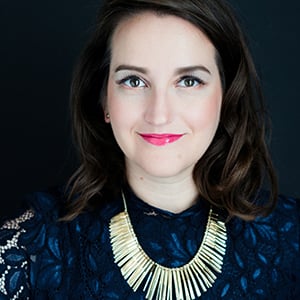 Leah Mayo is founder of FOUND Experience, a travel technology company that provides virtual concierge services to the vacation rental industry. FOUND improves the guest experience for vacation rentals, boutique hotels, and aparthotels, and increases brand recognition, rebooking, and reviews for properties. Leah and her cofounder Vicci Kwan were inspired to create FOUND after working together providing travel services for VIP's, CEO's, and diplomats.

Before FOUND, Leah was the Head of Trade & Investment for the UK’s Department for International Trade (DIT). She first joined the UK government in 2007 and later assumed the role of Vice Consul for Tech and Creative Media in 2008. During her tenure at DIT, Leah assisted over 150 US companies create over 2000 jobs in the UK, and worked with over 300 companies from the UK in US-focused business development.

Leah earned her Bachelor of Arts in Government from the University of Texas at Austin, and was awarded a Master of Science in Comparative Politics from the London School of Economics and Political Science. She is active on the board of the Rice Alliance for Technology and Entrepreneurship, LeanIn, and serves as the Secretary for the British American Business Council Network. She is also Executive Director for the British American Business Council Texas, a not-for-profit focused on bridging transatlantic companies through networking, thought-leadership, and mentoring. 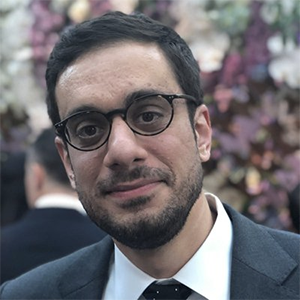 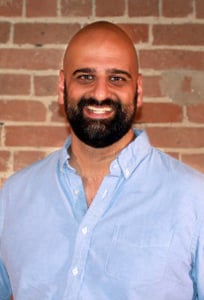 Sameer Soleja is the founder and CEO of Molecule, a Houston-based company that makes the world’s only modern risk software for commodities trading. Prior to founding Molecule in 2012, he spent a decade in consulting, working with SunGard, BearingPoint, and Stryve Advisors. Sameer holds MBA and Public Policy degrees from the University of Michigan, where he studied arcane capital markets theories and practices, such as Sukuk and Turkish financial clearinghouses. He also holds a BBA from the University of Texas at Austin.

Molecule is the modern cloud leader in the $1.5bn global CTRM/ETRM industry, serving retail energy, financial services, and investment funds nationwide from its headquarters in Houston. Thousands of transactions and tens of millions of dollars in notional value are processed every day on Molecule’s platform, from US power options, to Chinese chemical futures, and everything in between. Molecule is growing rapidly, and boasts more cloud customers than most of its competitors combined.